After a year of partial confinement in the French countryside, we looked forward being at sea as much as possible.

Luck was on our side when friends told us they were going to Sardinia and accommodation in their same residence was available, at friend’s discounted rate.

Sardinia/Sardegna is an island south of the French island of Corsica. It is often thought of being filled with yachts belonging to the rich and famous. It’s so much more, the natural landscapes and seemingly endless supply of beaches make it a nature lovers paradise.

HOW TO GET THERE :

From Bordeaux-Merignac Airport, you can fly using Ryanair and Easyjet fly to Olbia and to Cagliari non-stop in season.

Ferry rides connect Toulone and Barcelona to Porto Torres in the northern tip of Sardinia.

We opted for an old fashion overnight ferry ride to get to Sardinia, taking our car across. We didn’t imagine how good of a choice it was going to be taking a 4-wheel drive: what I have learnt during this 3rd trip to the island (1st was a child, 2nd as a university student, and now as a grown up), is that despite the popularity of the island, there will always be a beach with only a dozen other people around. You only need to drive there…and they are usually at the end of a dirt road.

Having young children, grown-up-wannabes, a fully furnished apartment in a community just south of Olbia airport was as perfect as it could get: no car needed, kids enjoyed a great share of freedom, meeting in the common piazzas and playgrounds, with the occasional supervision of parents walking by.

At first, we aimed at a mix of beach and cultural sites. but after the first swim, it was hard to give up swim time and we reduced culutural sites to an embarrassing minimum.

We took an afternoon to stroll through the Coasta Smerelda and stopped by Porto Cervo, built by millionaires, for millionaires in the second half of the 20th century. Then headed to nearby Porto Rotondo, equally saturated with luxurious cars, over sized yachts and beautiful houses, against the backdrop of the Sardinian sea.*

My kids loved the amount of fish they saw underwater, I have never seen so much of their backs as during the time they have been snorkeling with their fins on.

Take a ferry to the Island of Tavolara and learn about the story of the king of smallest kingdom in the world. Continue the day to Cala Luna to see colors that wont be forgotten in the Bue Marino Caves.

We all came back with a suntan that says a lot about the amount of hours we spent outdoor and a promise to visit the island again, out of peak season, in September. We might have come back also with another extra killo under the belt!

WHERE TO EAT : Sardinia is thought of as a seafood culture, but historically it’s really the countryside that has lead to some of the more traditional dishes. Flat breads like Carasau or pasta called Malloreddus (gnocchi Sardinian style) are typical of the region. Have fun trying something new!

We also used the car to eat out in an agriturismo, Agriturismo Sa Pinnetta, a restaurant in the heart of a farm where all we ate was produced and handmade on the spot. The local octopus was perfectly tender and the fried ricotta raviolo was an unexpected delight! They sent sent us home with doggy bags of pure joy / Localita Parapetza 09040 Mandas, Sardinia / www.agriturismosapinnetta.it / +39 342 573 2202

Simona PALENGA is a guide and travel planner with Aquitaine Travel Guide, feel free to contact her directly to ask for travel tips and planning to her beloved Italy! aquitaineguide@gmail.com

* If you wanted to book a luxury yachting holiday, you can contact Blue Water Yacthing, it’s based in Antibes, France but has decades of experience in the Meditteranean (and the world) / https://www.bluewateryachting.com/yacht-charter / charter@bluewateryachting.com 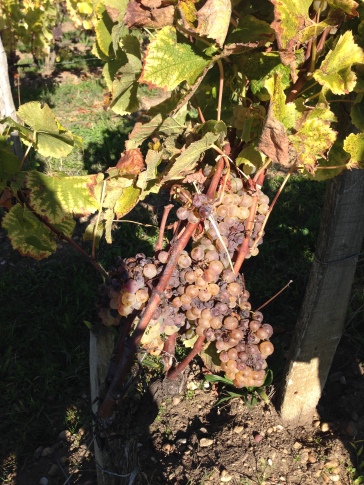 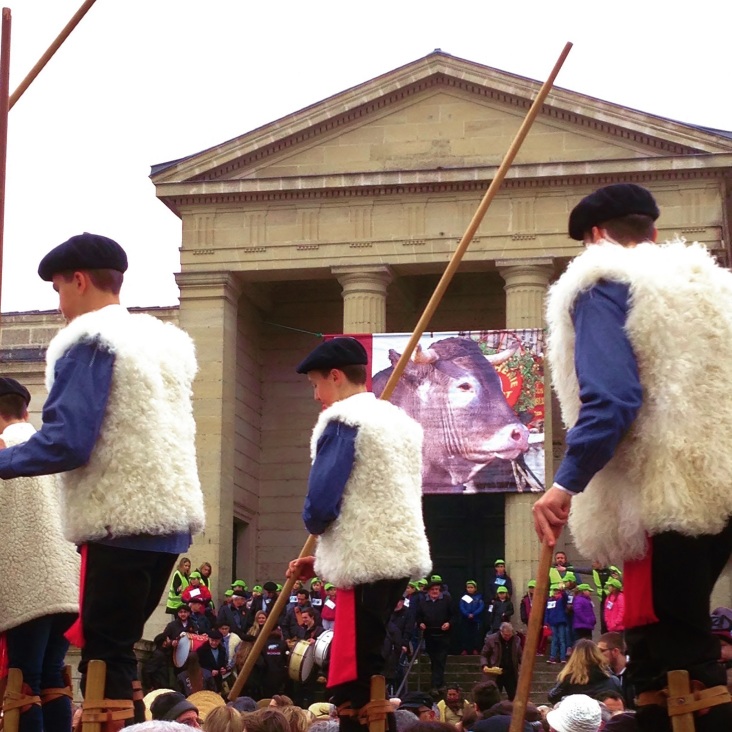