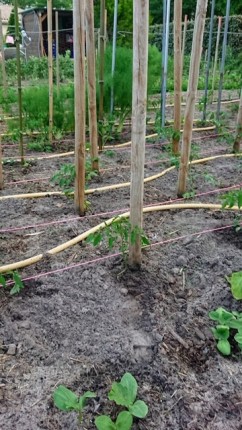 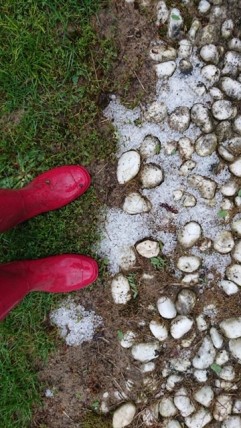 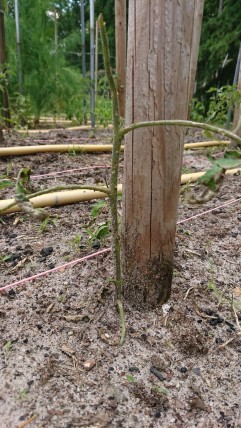 After a few days of grey sky, we almost forgot it is already late spring.

The temperature dropped considerably last weekend and only since Thursday, it is going slowly up, back to the usual for this time of the year.

It is no surprise for the French, we just left behind the ‘Ice Saints’!

Despite being a pretty secular society, they can’t help but trust Saint-Mamertus, Saint-Pancras and Saint-Servatius, 11th, 12th and 13th of May. Respectively, these days are considered as the last ones that might bring nightly frosts and only after these three days it is safe to plant in the garden the most sensible plants: tomatoes, peppers, zucchini and pumpkins.

Saint Mamertus, who lived in the 5th century, is the only one with a real connection to the farming world: he’s the founder of the rogations, processions followed by prayer, that farmers hold on to for good crops (read more here).

I have always looked at this tradition with skepticism, and this year, I decided I trusted the weather forecast better than medieval beliefs.

Winter has been particularly mild, so I planted my tomatoes two weeks back… along with every other single sprout I had worked on since late February.

Well, the curse of the Saints took a modern twist, sending hail for 10 minutes, followed by 36 hours of intense rain. In total, 24 of my tomato plants ended up like Marie Antoinette, decapitated by ice.

If you are in the countryside, you will find French who decided to take a slow pace towards de-confined life, happily bent over, in their veggie patches, planting tomatoes and marigolds. 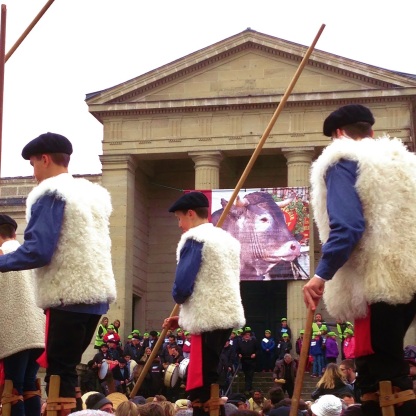